Each of the islands of the Cooks has its own distinct dialect of Maori, except the islands of Pukapuka and Nassau where people speak Pukapukan, a Western Polynesian language related to Samoa.

Cook Islands Maori is an Eastern Polynesian language closely related to the languages of Hawaii, Tahiti and New Zealand.

The Rarotongan language is the language used in the Bible and generally by government and the education system. It has therefore heavily influenced the languages of the other islands.

English has been the official language of the Cook Islands since 1915.

Nowadays many Cook Islanders are bilingual with people flowing easily between English and Maori. The challenge is to ensure that Maori is kept alive and active among young people 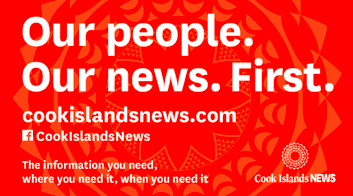 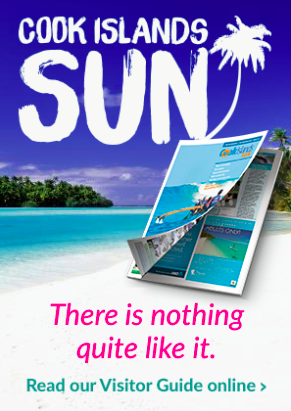